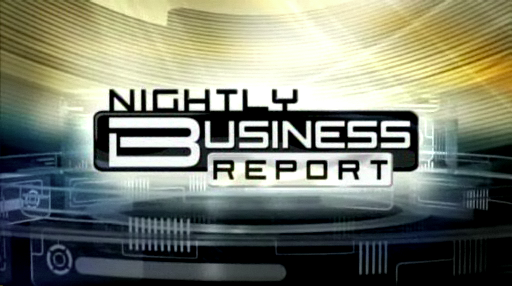 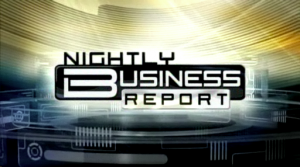 The organization that governs internet will start accepting applications on Thursday for a batch of new domain names like “.shop” or “.music.” The change means new opportunities and challenges for businesses.
Air Date: 01/11/2012 Length: 02:37

GHARIB: Just when we`ve gotten used to typing names like dot com,
dot net and dot org, a digital curveball may be coming our way. The
organization that governs the Internet will start accepting applications on
Thursday for a batch of new domain names, like dot shop or dot music. As
Sylvia Hall reports, the change spells opportunity for some businesses but
also poses new challenges for businesses trying to protect their brands.

SYLVIA HALL, NIGHTLY BUSINESS REPORT CORRESPONDENT: We think of the
Internet as a world of endless possibilities, tailed by a uniform dot com
or dot org or dot net. Right now, web addresses can end only 22 ways.
ICANN, the organization that issues digital domains, will start accepting
applications for more on Thursday in a move that could add hundreds or even
thousands, of new top domains to the Internet.

ROD BECKSTROM, PRESIDENT & CEO, ICANN: This heralds a new era in the
domain name system and a significant new milestone in the history of the
Internet. This will be the largest opening of top-level domains. Those are
names to the right of the dot—in the history of the Internet.

HALL: That means web addresses will open up to new languages and new
characters. Companies and interest groups can also buy their own names.
Critics worry the application process will open an expensive name-grab
where companies and non-profits empty their pockets to protect their
brands.

DAN JAFFE, EXEC. VP, GOV`T RELATIONS, ASSOCIATION OF NATIONAL
ADVERTISERS: A lot of companies have said that they feel that they may
have to buy their own name back, basically.

HALL: The Association of National Advertisers has joined the chorus
of those opposed, requesting that ICANN safeguard trademarks.

JAFFE: We have come forward with a proposal to ICANN saying that you
should set up a registry—a do-not sell registry—and that for brand-
holders who do not want to use their brands in a top-level domain, that for
no cost, they should be able to put their name on that registry.

HALL: Jaffe`s still waiting to hear back on those proposals. But
the names aren`t cheap and some say the cost alone will prevent cyber
squatters from grabbing choice domains. It costs one $185,000 just to
apply. Companies who win domains will have to pay $25,000 annually in
fees. Karen Bernstein is helping a client apply for one of the registries.

KAREN BERNSTEIN, ATTORNEY, KAREN BERNSTEIN: It`s $185,000 to apply,
so the chances that someone is going to take, say, dot Coke and pretend
that they are Coca-Cola (NYSE:KO) are going to be very limited.

HALL: Bernstein says the new domain names could also open a new
chapter for trademarks. Up until now, the letters on the right side of a
web address have not been subject to trademark laws. She says that could
soon change. Sylvia Hall, NIGHTLY BUSINESS REPORT, Washington.